Back in 2004 I purchased a Non Oversampling (NOS) DAC kit from DiyParadise.
This is based around a Phillips TDA1543 chip.
I built the PCB into a small Hammond enclosure, and used a spare "wall wart" power supply to power it.
It is recommended to power these DACs from a battery, but I wanted the convenience of a mains supply.
I built a pre-regulator stage and added plenty of decoupling, and to my mind it doesn't sound any different to battery power.
As can be seen from the pictures below, the final version had a mains toroidal PSU built in. 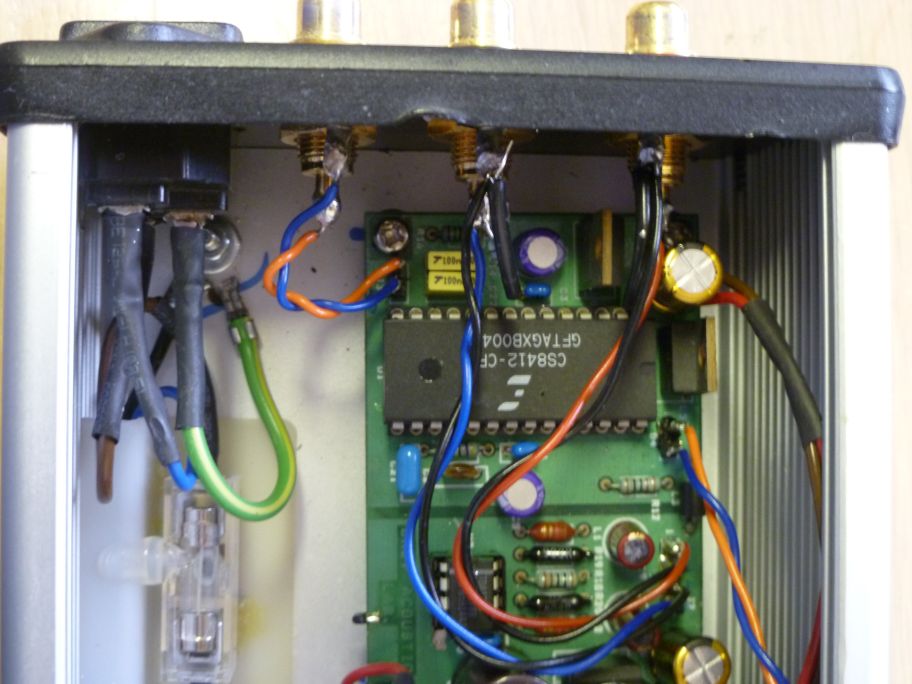 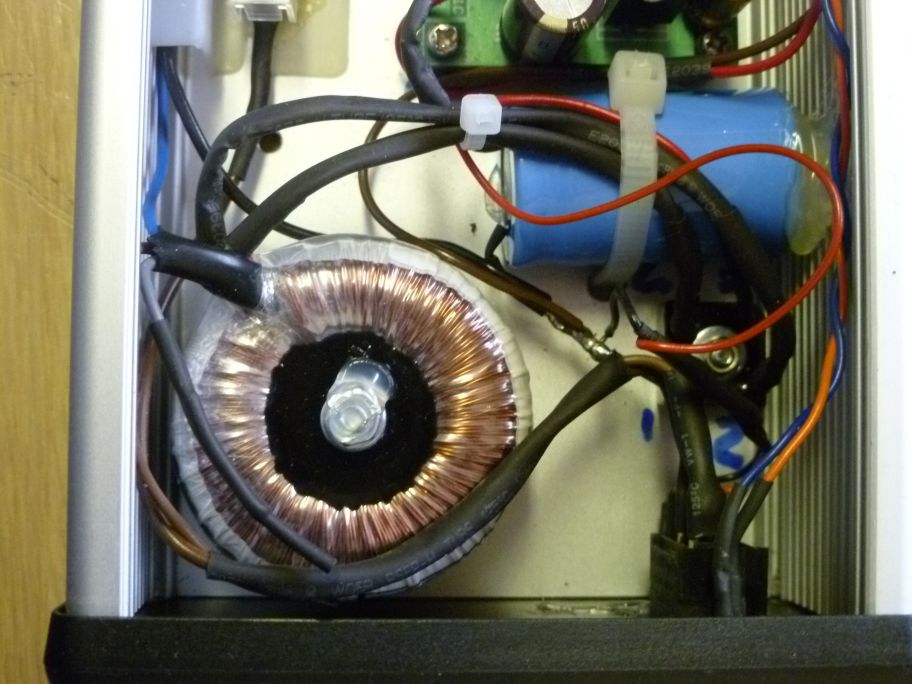