These are some upgrades I did to my Marantz CD17, which I believe to be an early MK1 version.
I upgraded the main PSU smoothing caps (3300uF -> 10000uF) and several other caps were upgraded, and Oscons were used in the digital sections.
Also replaced were the OPAMP output stage (NJM2114) with LM4562 chips on 'Brown Dog' converters.
Did it improve the sound?
Well I guess that's purely subjective.
It always was a detailed player with superb bass, and it still is.
Update November 2015
Having lived with the modified player for a while, I decided that the top end wasn't as clean as it used to be.
After some research, I concluded that it was possible that I was getting some HF instability using the LM4562 on the brown dog adapter, due to lack of local decoupling.
Knowing that the venerable NE5532 has always been 100% stable in all my previous projects, I decided to remove the 4562's and swap them for 5532's.
I'm fairly confident the player is sounding nice and smooth again - however I don't use it nearly as much these days, as I mostly stream from my NAS now.
I have also since added a couple of 8uF polyester output decoupling capacitors. 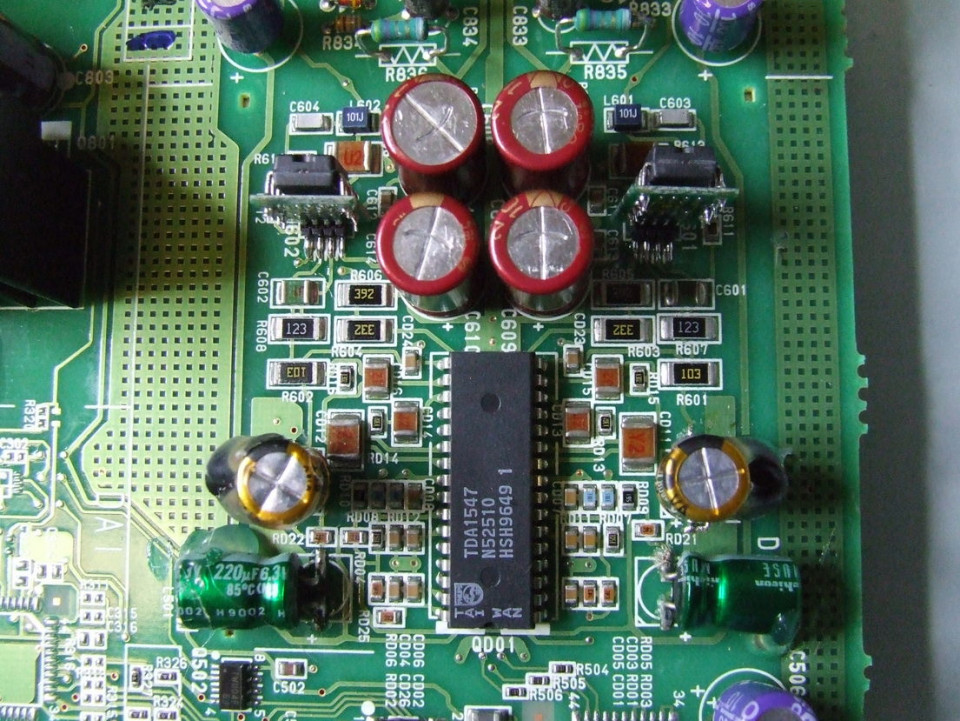 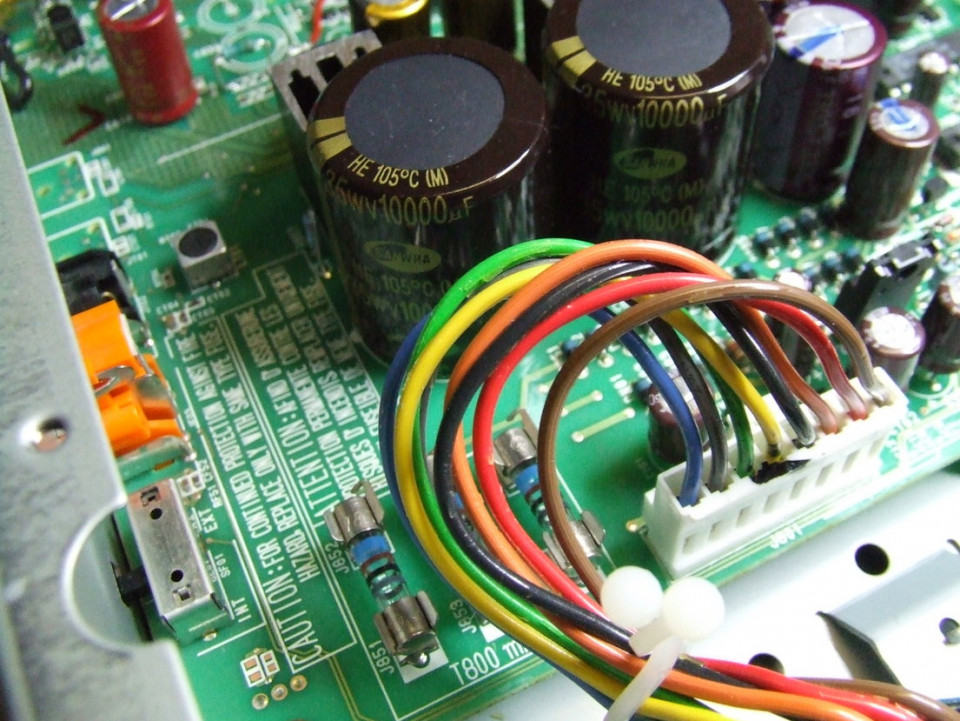 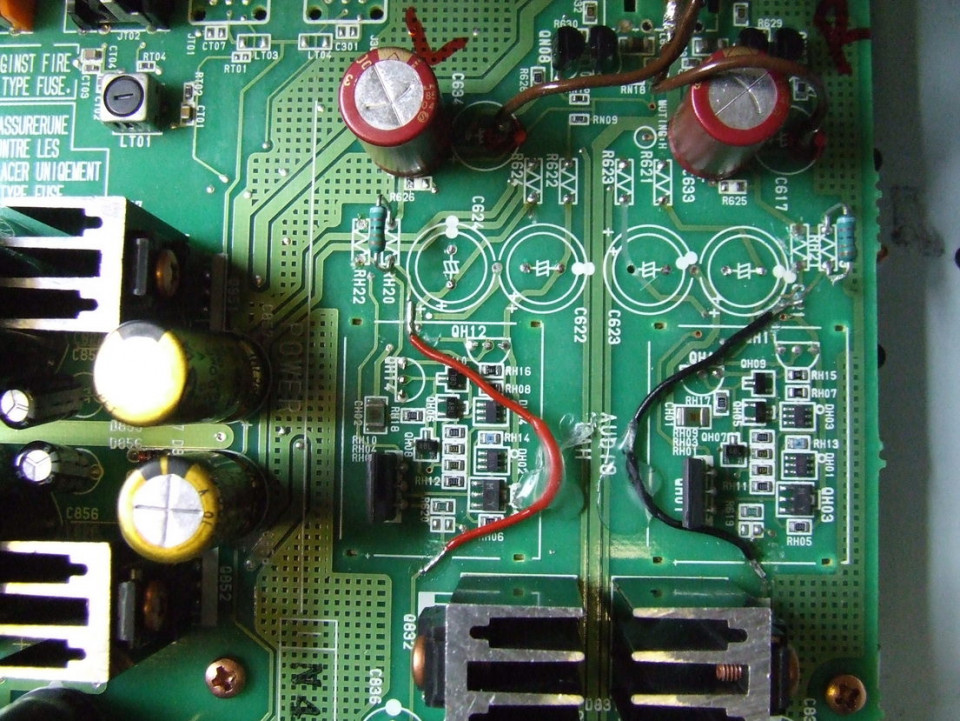 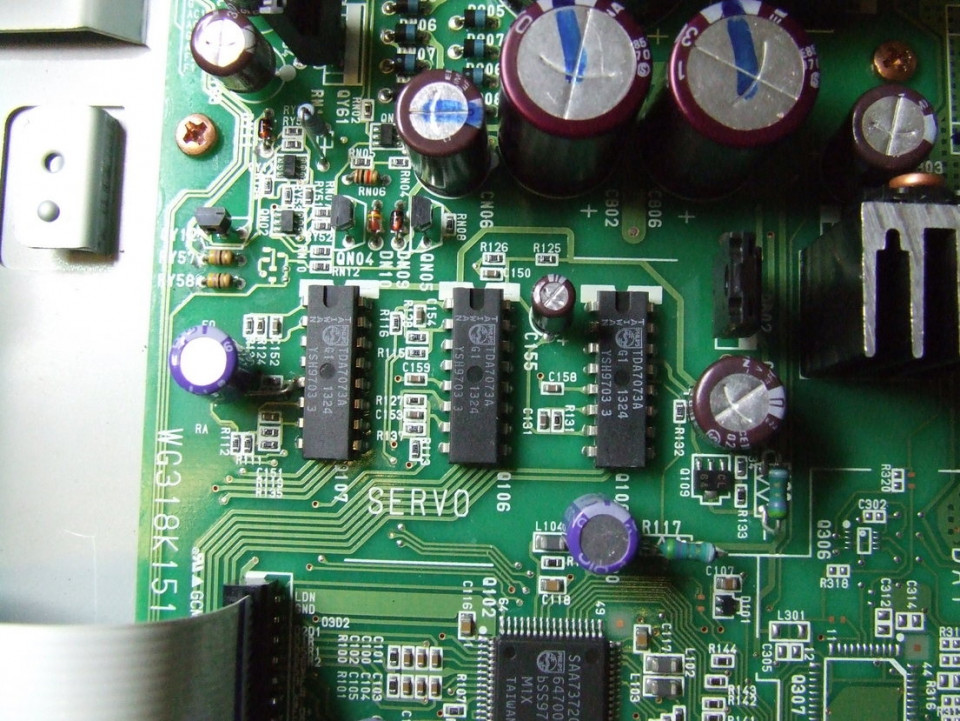 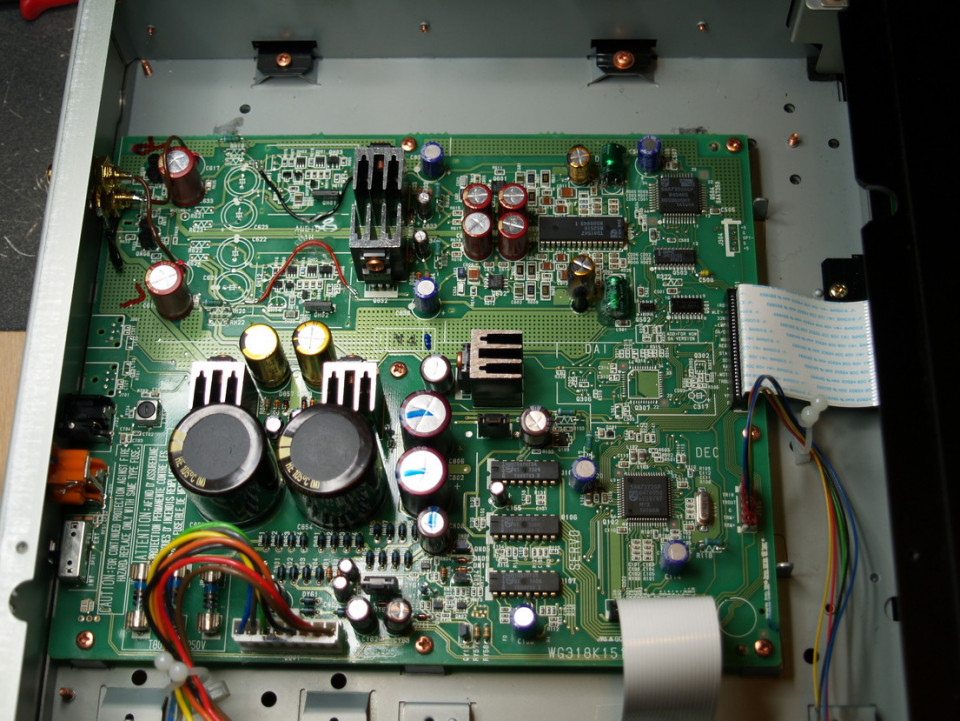 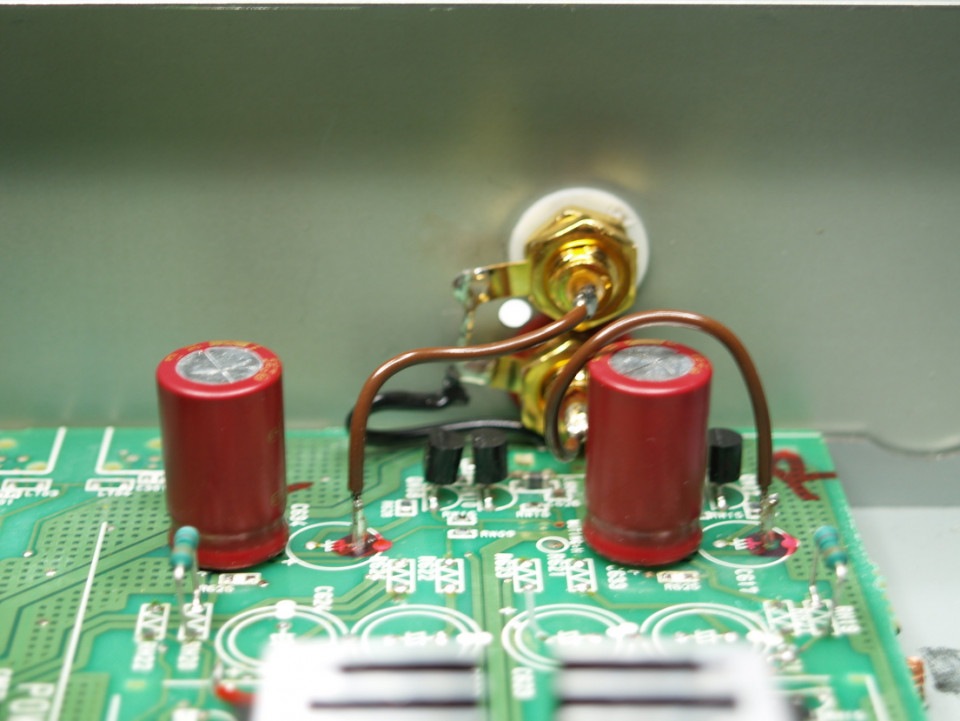 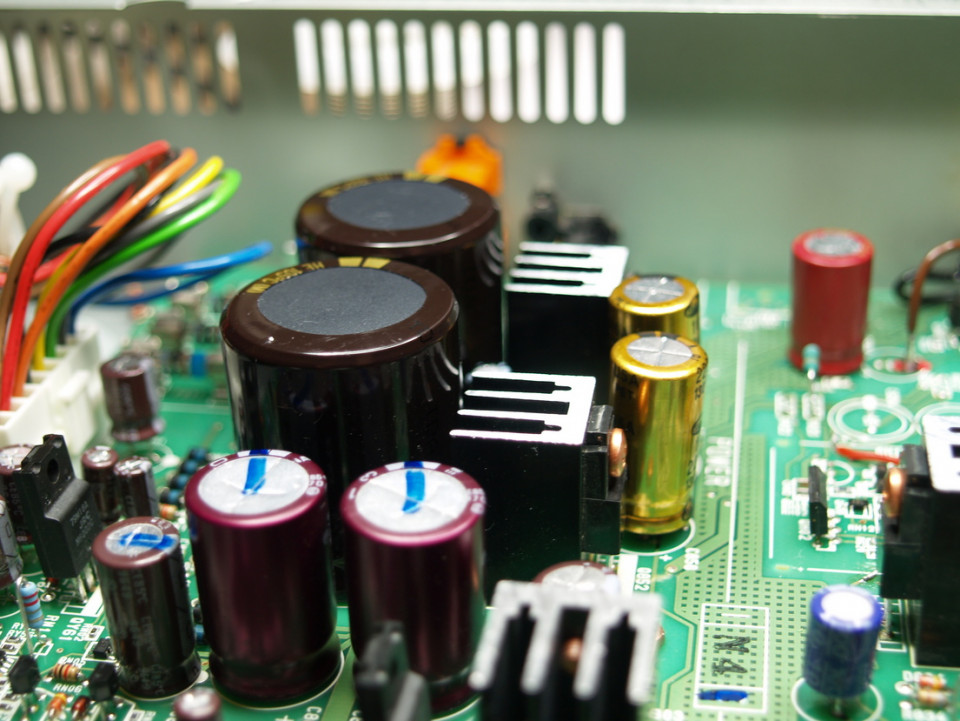 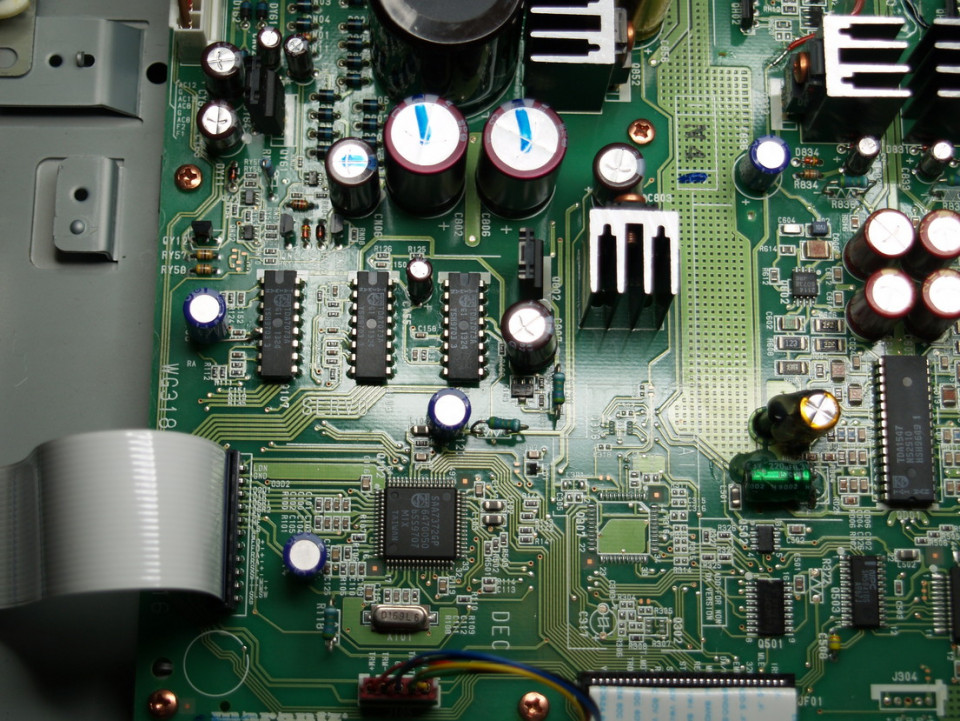 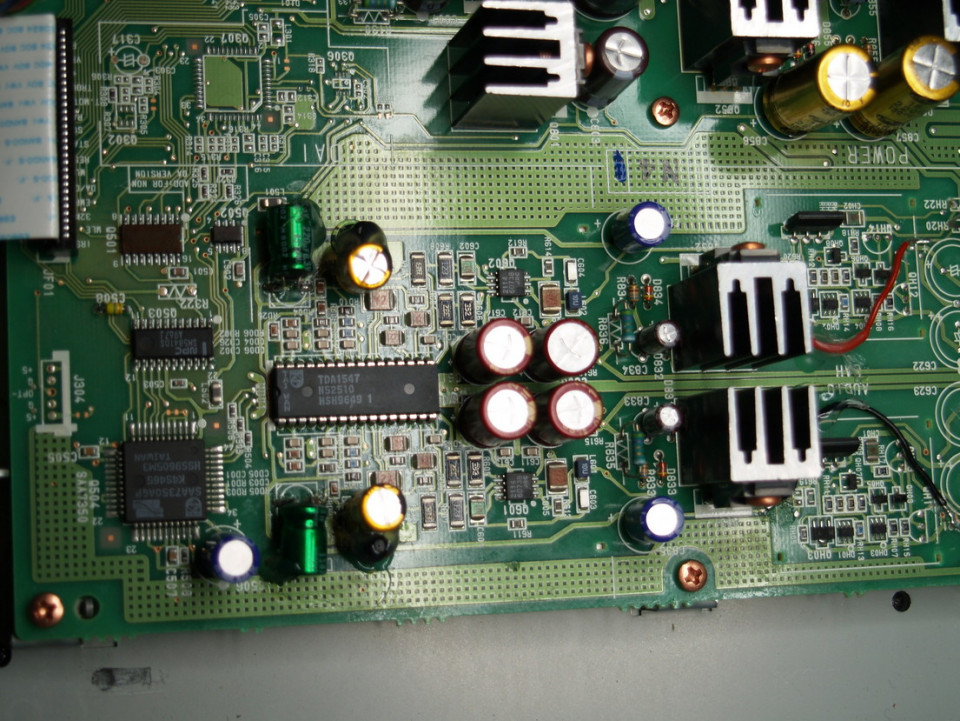 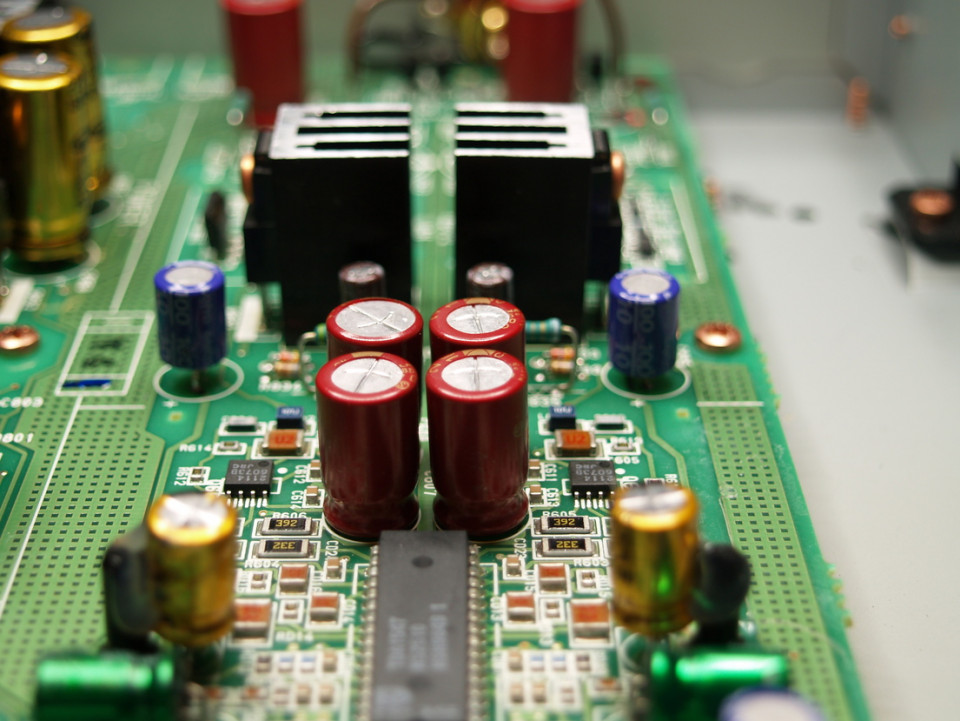 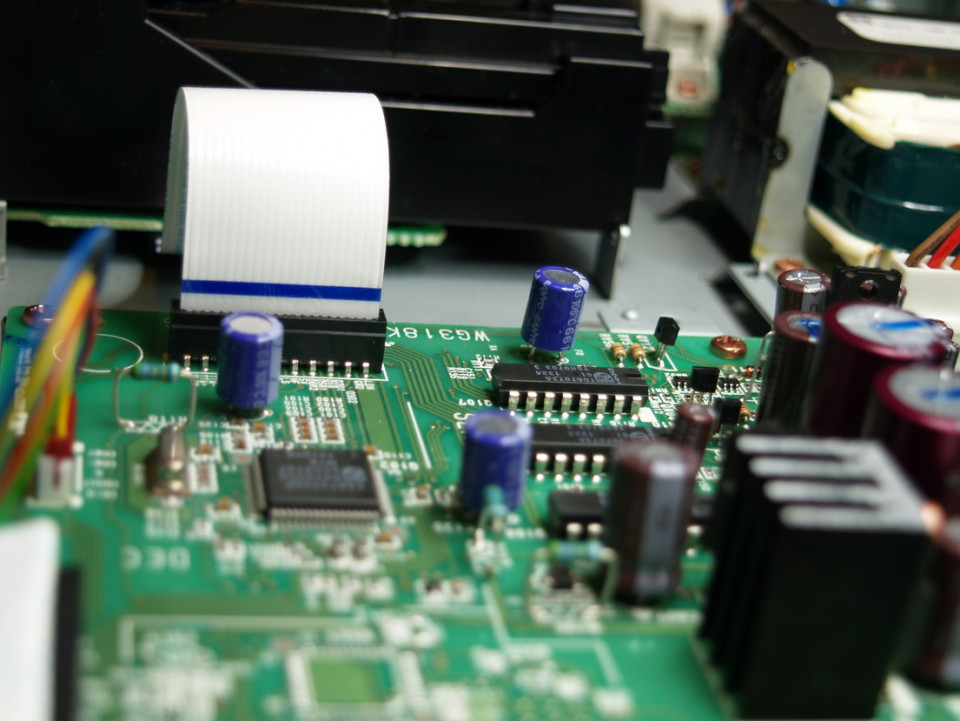 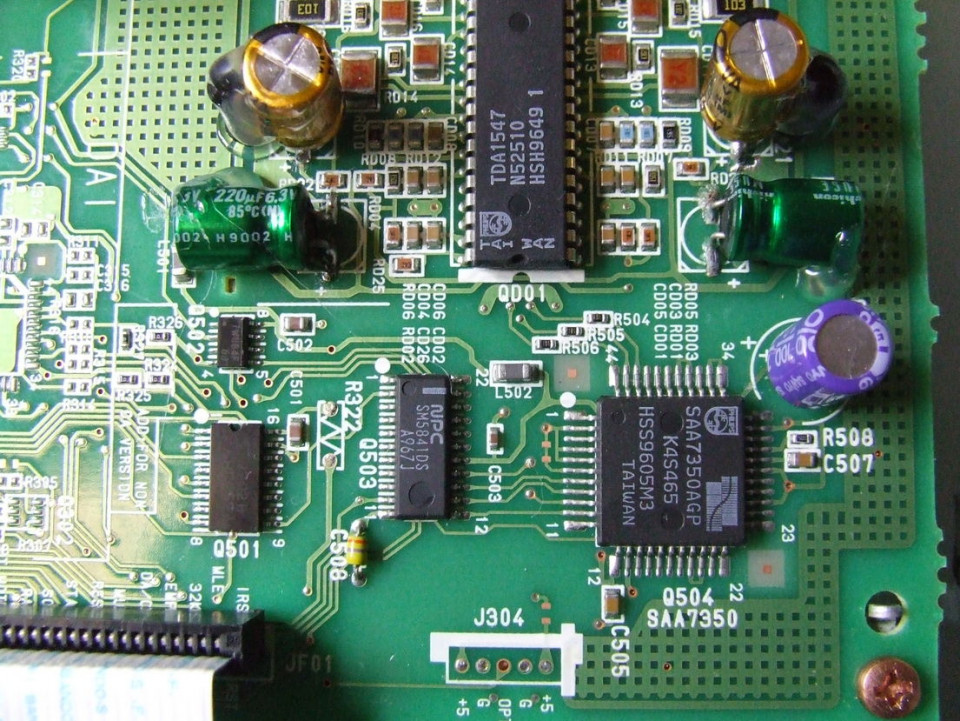 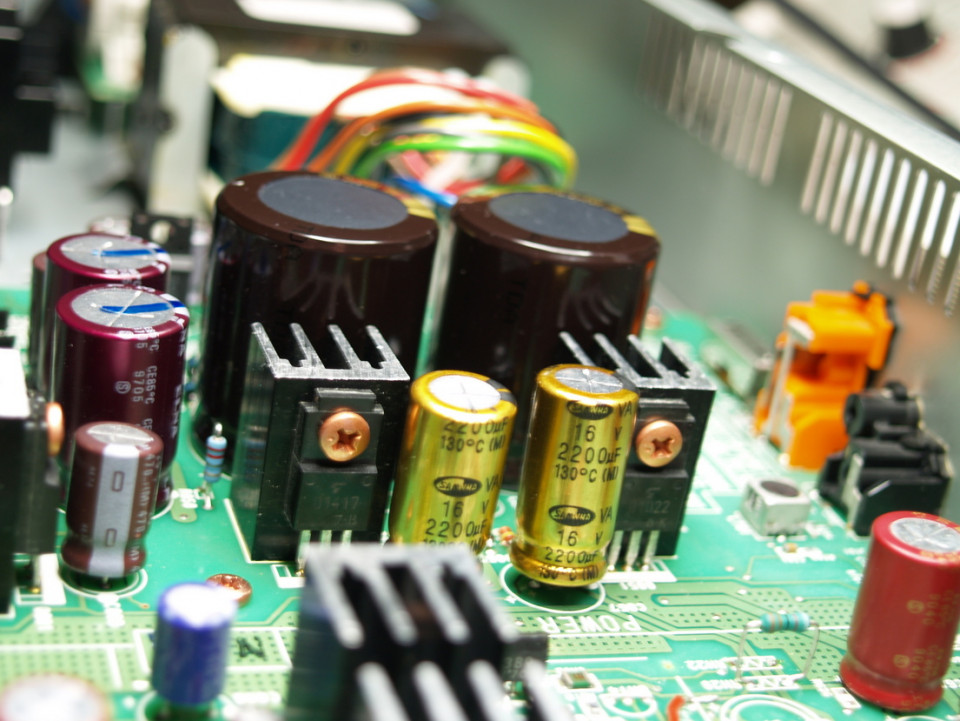 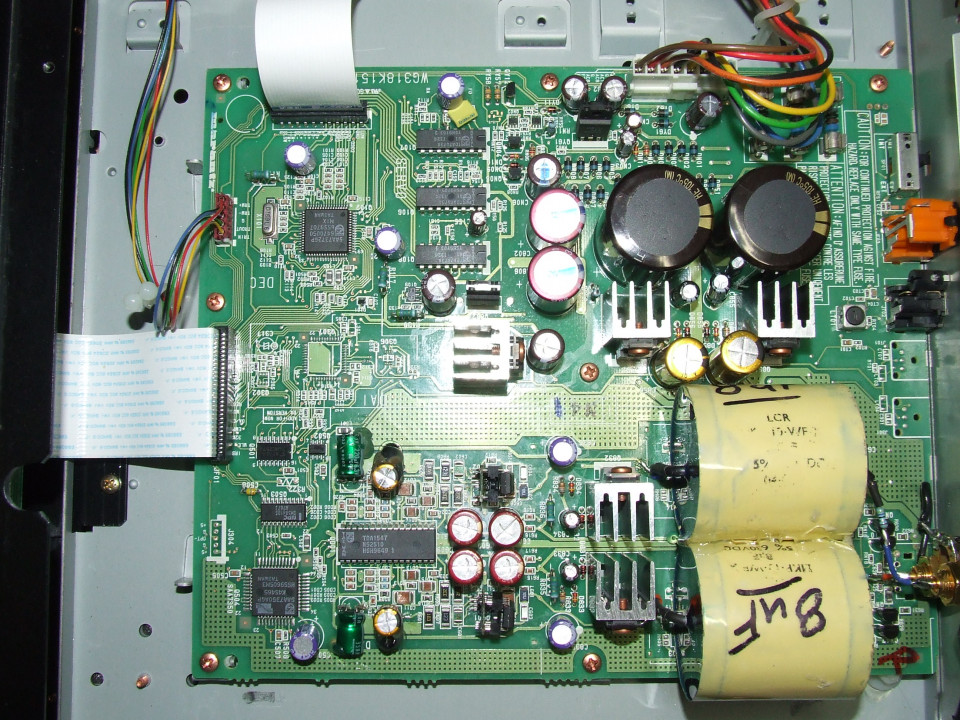 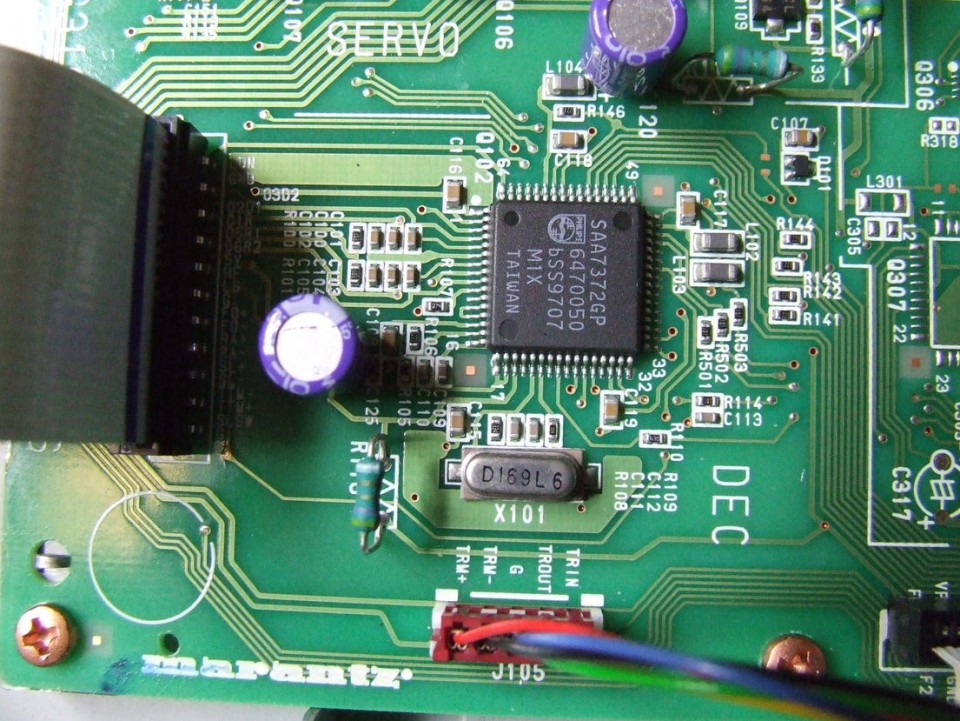 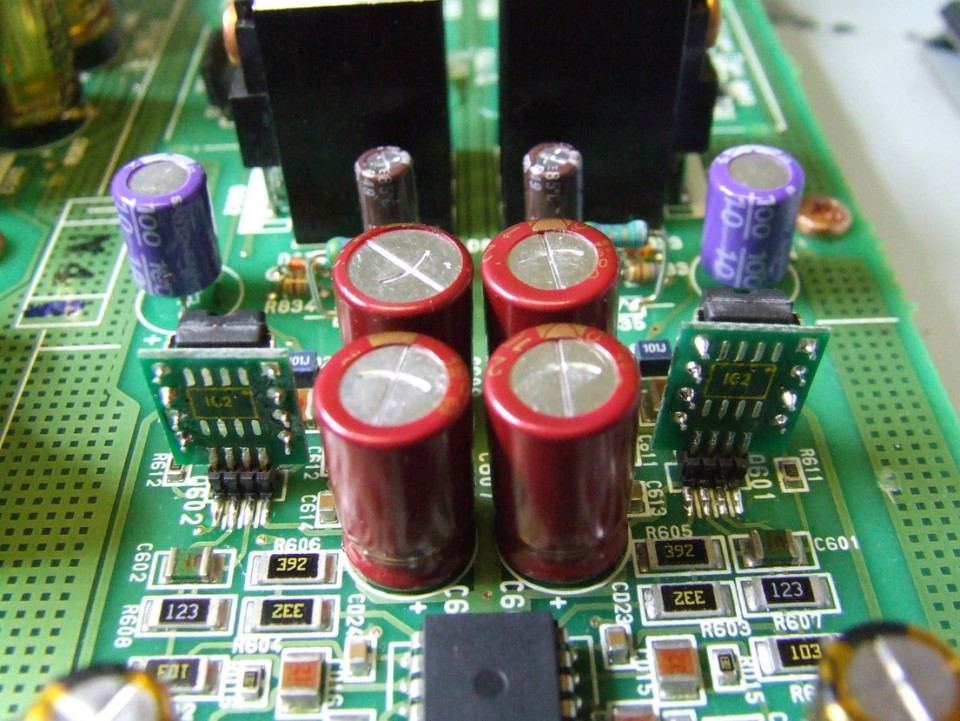 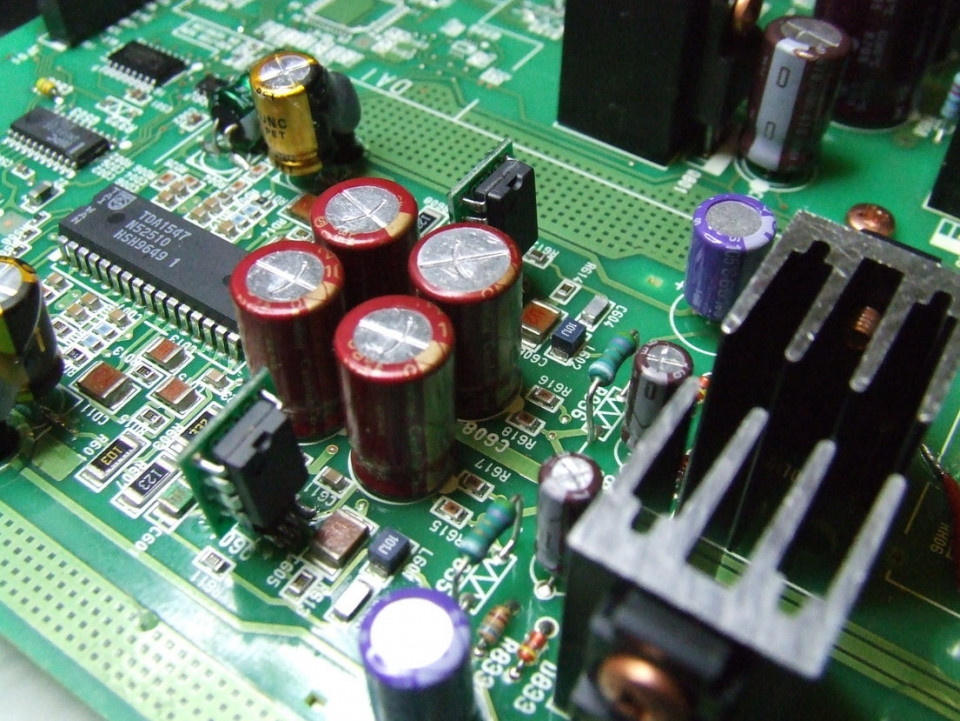 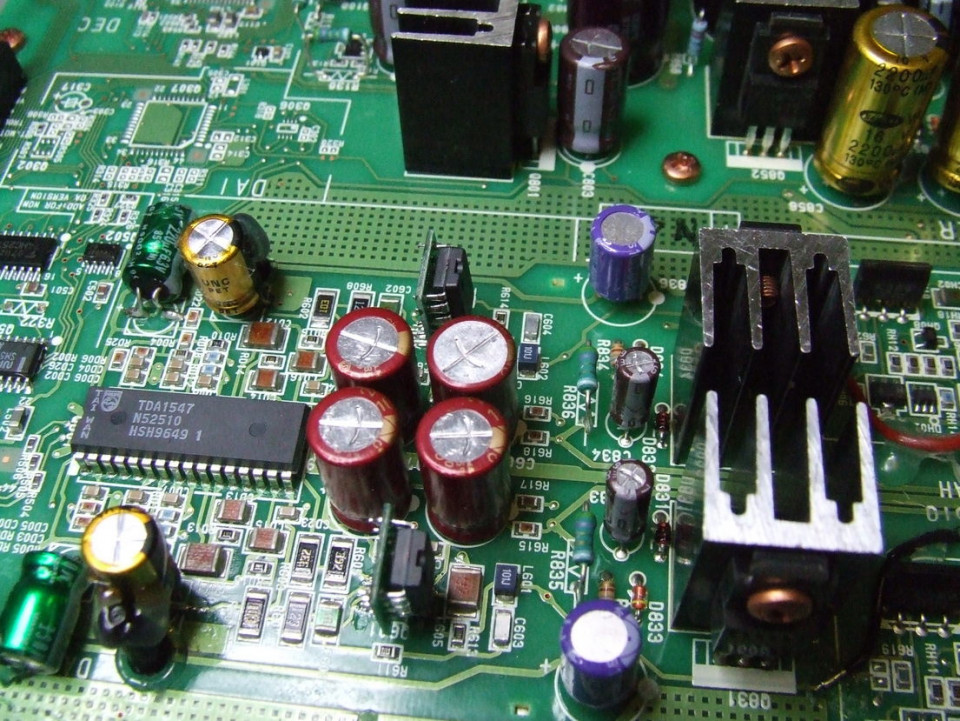 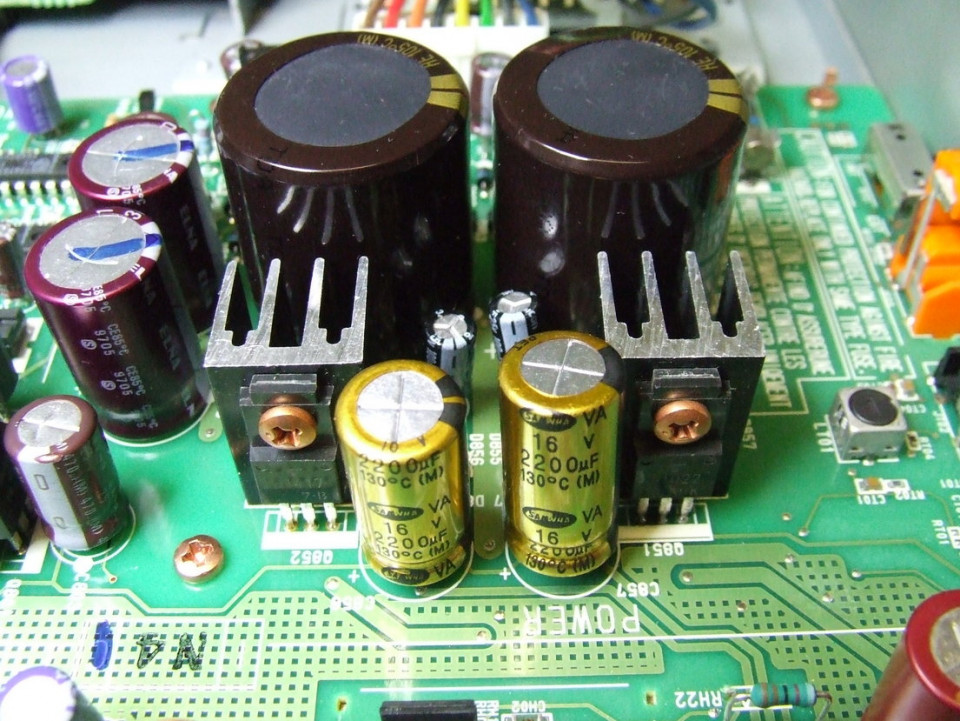 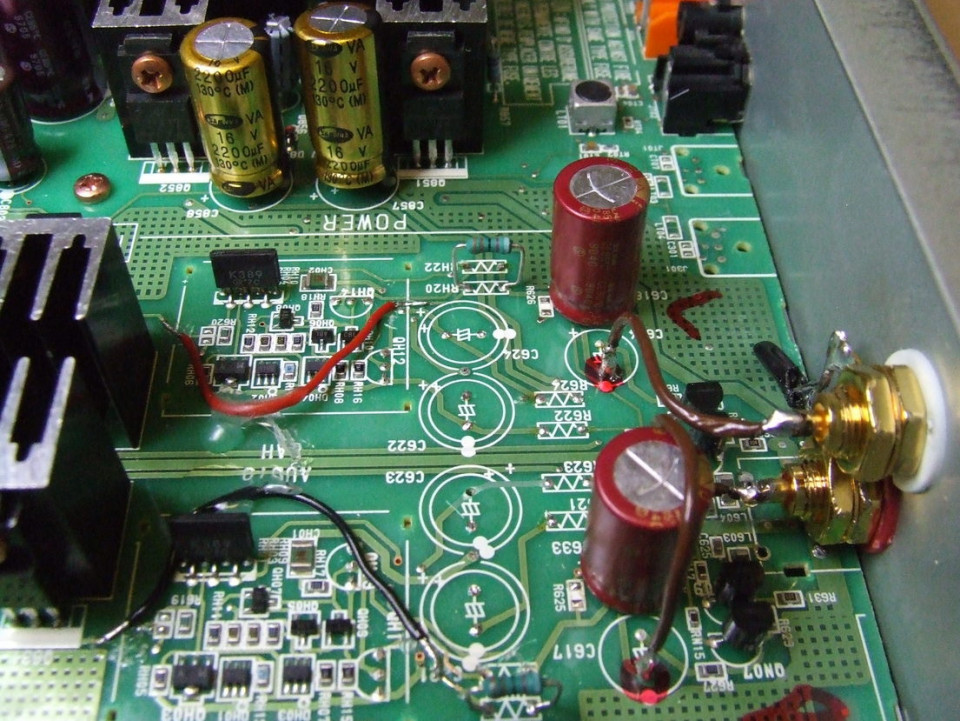 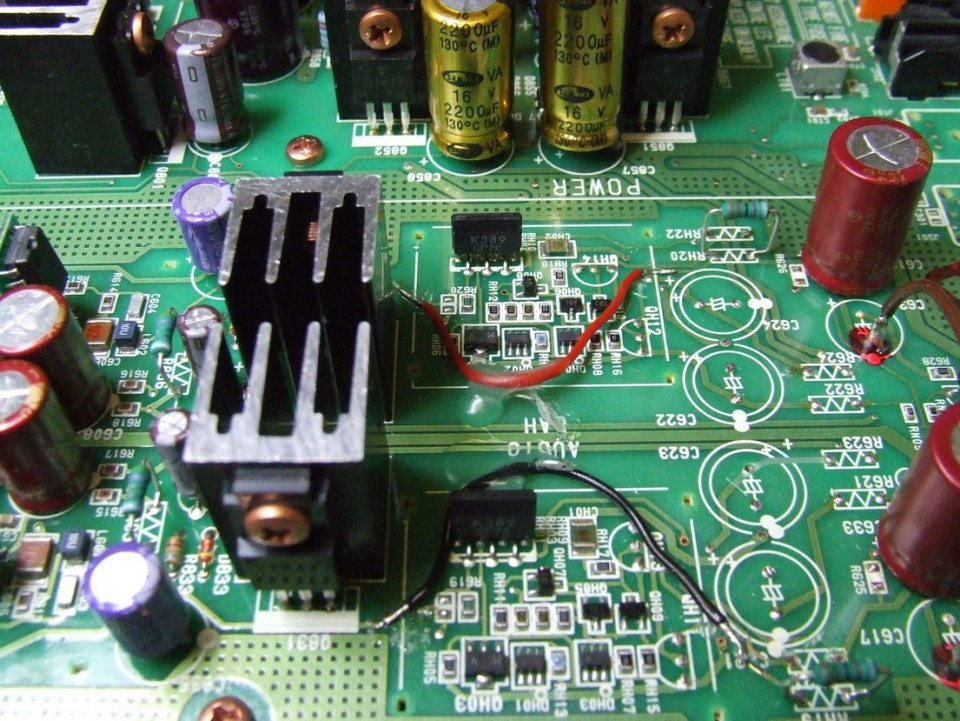