I bought this module off Ebay, and built it into an old JVC Tuner chassis.
This has the CS4398 DAC chip, CS8416 receiver, and no USB or upsampler chips.
This is commonly known as the Gigawork 2192* "Big DAC" in DIY circles.

Update November 2016
This has now been rebuilt into a Cambridge 340 CD player chassis, and I have modified the PSU and fitted poly output capacitors.
I was checking the OPAMP voltages, and I found that the one of the regulators had an incorrect footprint on the PCB, resulting in not being able to adjust the voltage beyond about 13V. I had to remove the regulator (LM317) and lift a couple of tracks and reconnect it correctly.
*I previously referred to this DAC as a Gigawork 2192, however I don't know where I got "2192" from - I have checked the internet but cannot find any reference to this.
This is a V5 board. 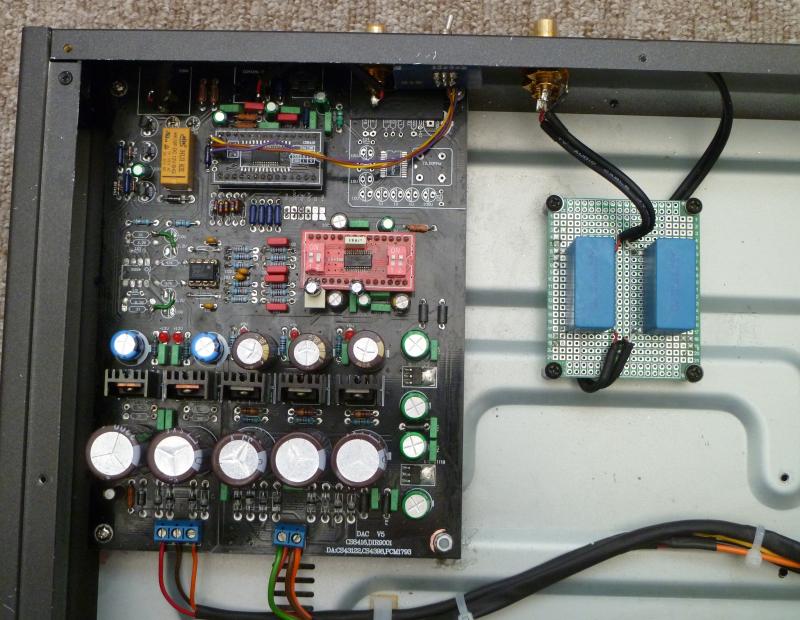 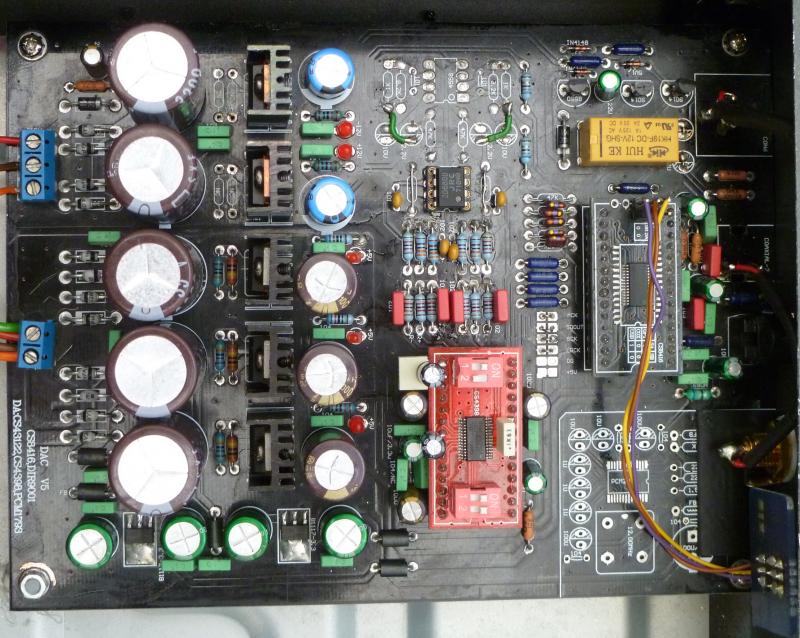 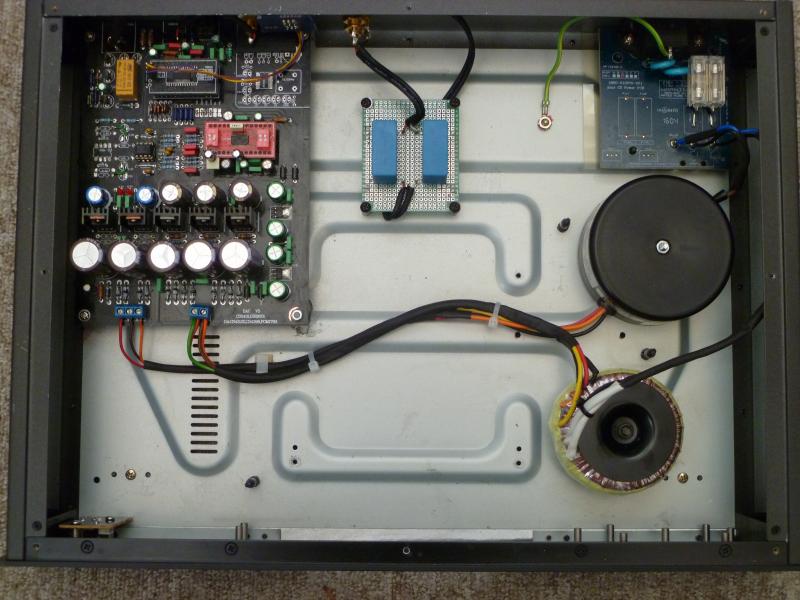 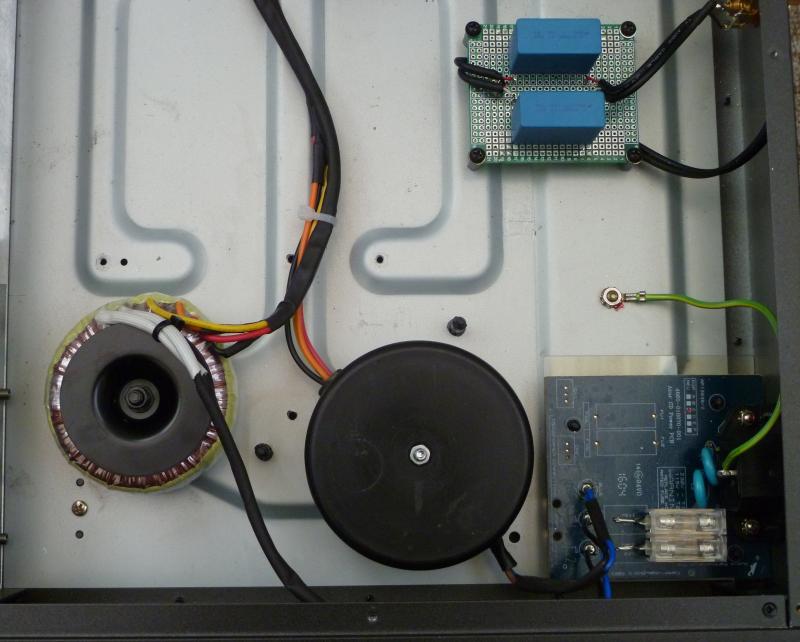